A loyal and valued Lloyd Ltd customer for over 50 years, David Errington of Ann Field Farm near Cockermouth recently purchased this KEENAN MechFiber345 diet feeder from our Agricultural Sales team at Carlisle.  This new machine replaces an older, smaller KEENAN model which David had bought when the farm was running fewer animals, but 49 loads a week across 3 different sites was taking considerable time and expense so David decided it was more cost-effective to upgrade to the larger MechFiber345 and he has been proved right.  “This new machine is half as big again as the old one so we are now at only 40 loads a week, saving 9 loads at half an hour per load, never mind the fuel to take it to our sites, which are over 3 miles apart,” said David.  “It’s the perfect combination with the New Holland T6.145 tractor I bought from Lloyd Ltd last year.  We had a tandem axle and springs fitted to the KEENAN so that it could be used on the road.  With the tractor’s front suspension and cab suspension too, it travels better on the road, saving time and fuel too.”

David’s farm has 500 head of stock, a mix of dairy and suckler cows, as well as store cattle, all of which require feeding.  “We were having to fill the old machine too full to manage the number of animals, which meant it wasn’t mixing as well.  The new 345 is making a better quality mix without having to overfill the capacity, so we have more cattle which we can now feed every other day rather than daily.  It makes life easier and gives a better mix.” 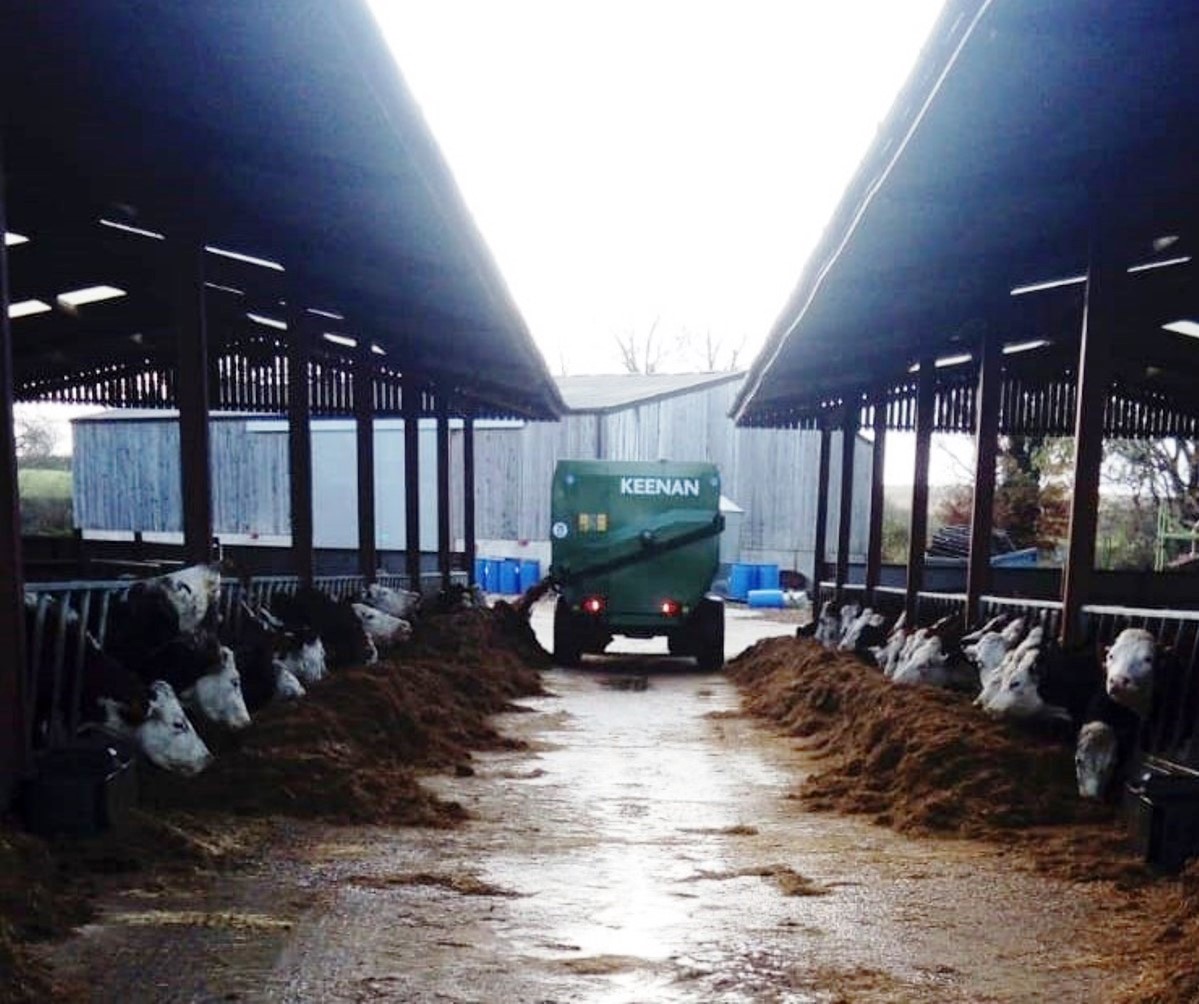 David added, “This is the third KEENAN we’ve had.  We thought about fixing the old machine, but then decided that it would be better to get a new, larger one as it gets used every day so it’s important that it does what we need.  The back-up from Lloyd Ltd and Woodhouses is excellent and we want to deal with someone who will get it done.  The after-sale support we’ve had from Lloyd Ltd for the tractor has been, as always, second to none.” 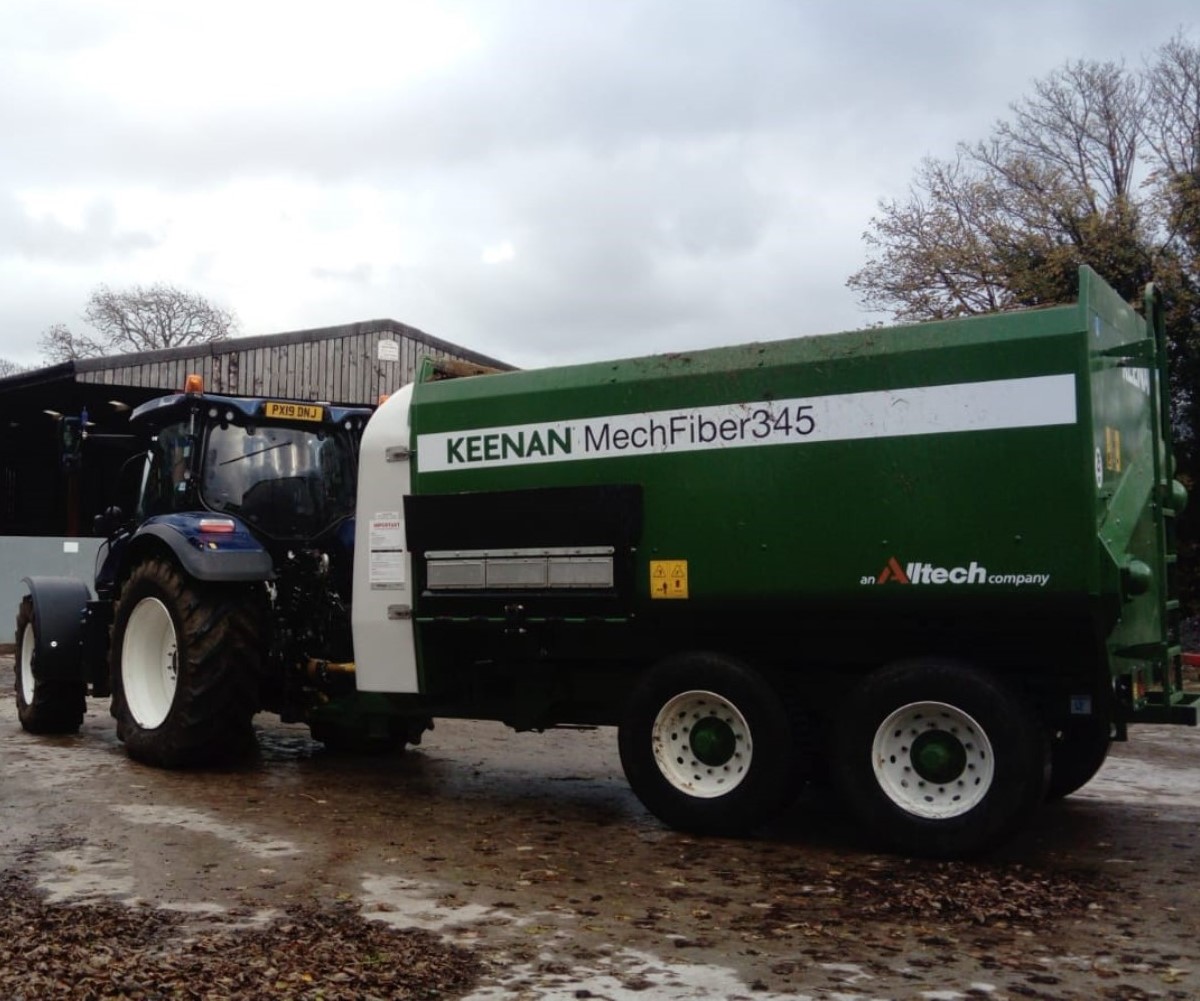